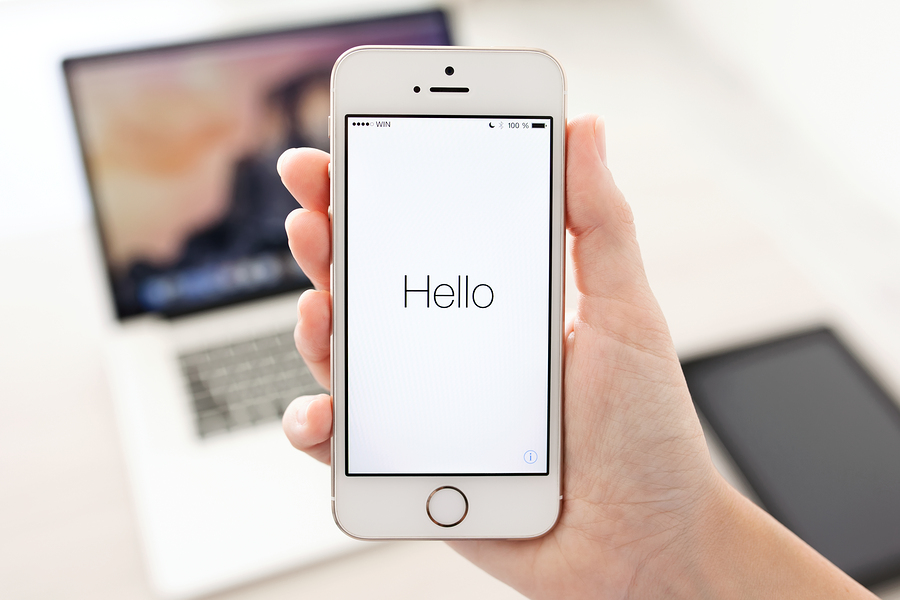 Ad blocking software has been steadily growing in popularity in recent years, and it’s just recently gone mainstream. Really mainstream. As in, your little cousin who just started 6th grade probably just downloaded one on her brand new iPhone 6S.

That’s because Apple, the top smartphone manufacturer in the world, implemented a new Safari ad blocker extension with the launch of iPhone’s newest operating system, iOS 9. Additionally, a number of third-party ad blocking apps have been launched in the Apple Store. And it’s changing the game for those of us in marketing.

Let’s look at the numbers. NPR reveals, “144 million people globally used an ad blocker last year. That was up 70 percent year on year.” And those stats are just the beginning — they were recorded before Apple authorized blockers on mobile.

Let’s Get Real: Ads Can Be Annoying

It’s been speculated that any given person will see up to 5,000 advertisements in a single day — and it seems no venue is off limits in advertising (ever heard of sky writing?). It’s hard for consumers to escape advertising, even in the comforts of their own home, which is why the popularity of ad blockers comes as no surprise. After all, ads can really be annoying: disruptive, pushy, unwarranted, and a little too personal at times.

That’s why people are fighting back with ad blocking software. When enacted on a mobile device, tablet, or computer, it offers the promise that each consumer’s browsing experience is in their own hands, sans pop ups, ads, and YouTube commercials.

A New Era in Digital Advertising

And while that might sound like outstanding news on the surface, no action comes without cost. Ad blockers aren’t exactly great news for publishers who rely on ad revenue to stay up and running, or for advertisers whose company is rooted in selling these ads.

After all, it’ll be pretty difficult to rationalize spending money on an ad campaign that won’t be seen.

Once advertisers realize they’re dishing out more ad dollars for fewer eyeballs, they’re going to turn to new ways to make money. That’s why advertisers should be prepared with up-and-coming strategies in order to remain competitive.

A Look at Native Advertising

Cue native ads. Native advertising is a more effective solution than display ads and pop ups for advertisers looking to sponsor content in the ad blocking age. Native advertising is an extension of content marketing. It allows companies to sponsor content — blog posts, videos, infographics, and more — on a popular publisher’s website, therefore building their brand’s identity and growing their audience. And it’s been getting a lot of attention in the past couple years.

In a recent interview with CNBC Joe Zawadzki stated, “Good advertising is indistinguishable from content. Bad advertising is noise and bad advertising is frustrating.” And he’s right. When people are browsing online, they don’t want to wait through or click out of another bad ad. They want to experience quality content that drives emotion. They want to read or watch something that makes them laugh or cry — and younger consumers don’t even care if it’s just a sponsored ad camouflaged by creativity.

When an ad naturally looks like native video content or blog content, that’s native advertising at its best. When done well, native advertising can allow publishers to continue raking in the revenue needed to keep their site running, advertisers to reach their respective audiences, and consumers to actually get what they came for online: entertainment, information, or something equally as valuable.

Before you start crafting a native ad strategy or content marketing plan, keep in mind that producing custom content takes some planning. You’ll want to think through everything before jumping in and executing it. But doing so could be well worth it. Native advertising offers greater value to users by supporting natural engagement between brands and customers.

The difference? Consumers actually have a choice about whether or not to view sponsored content, putting them in control of how (or even if) they interact with an ad. It builds the bridge between brands and customers by being readily available, but never pushy. That’s the beauty of content marketing.

A Brighter Future for Advertising

So before biting back at ad blockers, keep in mind their side of the story: digital advertising wouldn’t be under fire if everyone loved it. It’s under fire because too many ads are obtrusive, going against their initial intent. Instead of sparking interest in consumers, ads have been annoying the general public for years.

Cutting through the noise and giving people a voice, ad blockers are finally raising standards online. Because native ads and content take some time to plan and create, it’s likely that ad quality will be heightened. Publishers — and their editors — might get a bigger say in the advertising displayed on their site, by working closely with the advertisers who want to produce content on their site.

Here’s to hoping only the best ads will make it to see the light of day in 2016 and beyond.